MAGDALEN is a fictional exploration of the women and children who toiled as slave laborers in the real-life Magdalene Laundries throughout mid-twentieth century Ireland, and of the complicity of church officials in hiding their tragic stories. Winner, Best Documentary Script, United Solo Festival 2013/2014. Sponsored by the Tri-M Foundation.

“The highest level of performance”- The Public Reviews UK 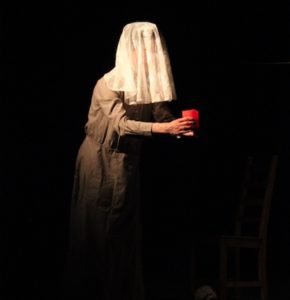 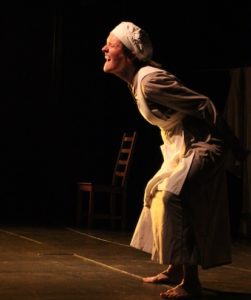 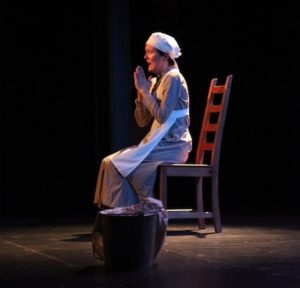 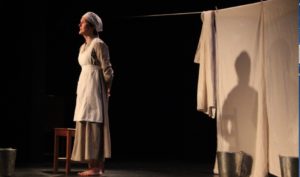