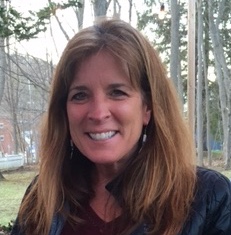 Jennifer Mileski teaches High School US History and Government at Unatego Central School District. A James Madison Fellow, Jennifer's professional development and continuing education has been concentrated on the Constitution, the Supreme Court, and civic engagement. At Unatego, Jennifer overseas the UTA's Scholarship Fund and is a member of the Negotiations' Team. As a passionate supporter of the Arts, Jennifer is dedicated to FSC's mission of providing professional, admission-free theater to all, serving on FSC's Board for over 10 Years. 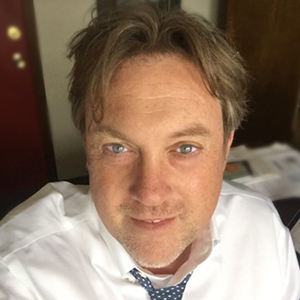 Tom is presently the Senior Marketing Director for a real estate development company in the sunbelt states. Over the past 20 years he has been managing operations and personnel as a real estate associate broker, sales manager and restaurateur; all of which, have catered to his robust appetite for drama.  His belief in the importance of the work of Franklin Stage Company, to the community at large, has led him to a position on the board, with a goal of growing the base of supporters well beyond the community it currently serves. 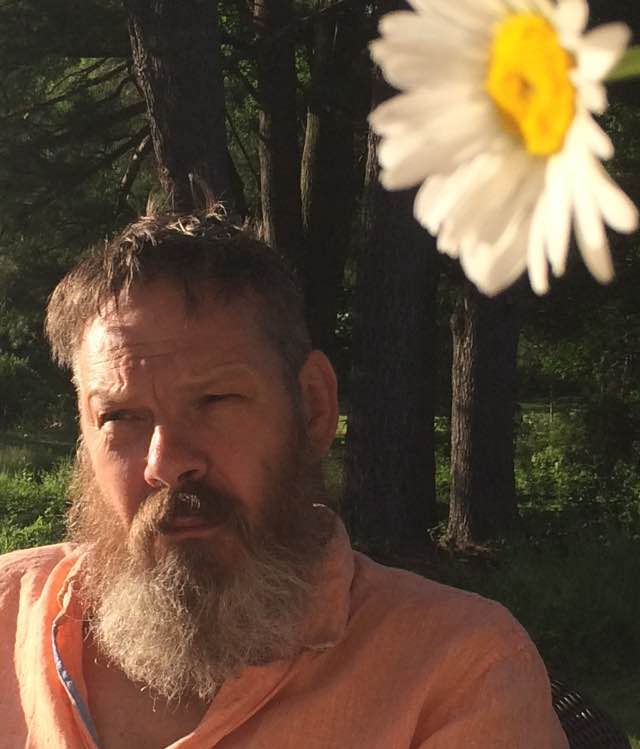 Jos joined FSC's board in 2019. He is an artist and activist who divides his time between Brooklyn and Walton, NY. 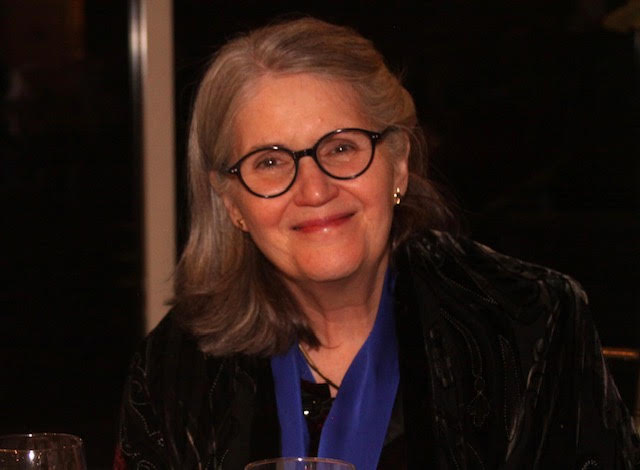 Kathleen Masterson is a retired Director of Literature and Theatre at New York State Council on the Arts and also served as Director of NYSCA’s Arts in Education Program.  Prior to her time in public service, she was a professional actor.  She is a librettist and has written with opera and contemporary music composers including the late Jeff Langley.  Publication of Buffalo Nation (Bison bison), a large ensemble work with composer Jerome Kitzke,  is forthcoming from Peer Music International. Kathleen has been a devoted resident of Delaware County since the late 1980’s and an admirer of the essential Franklin Stage Company since its inception. 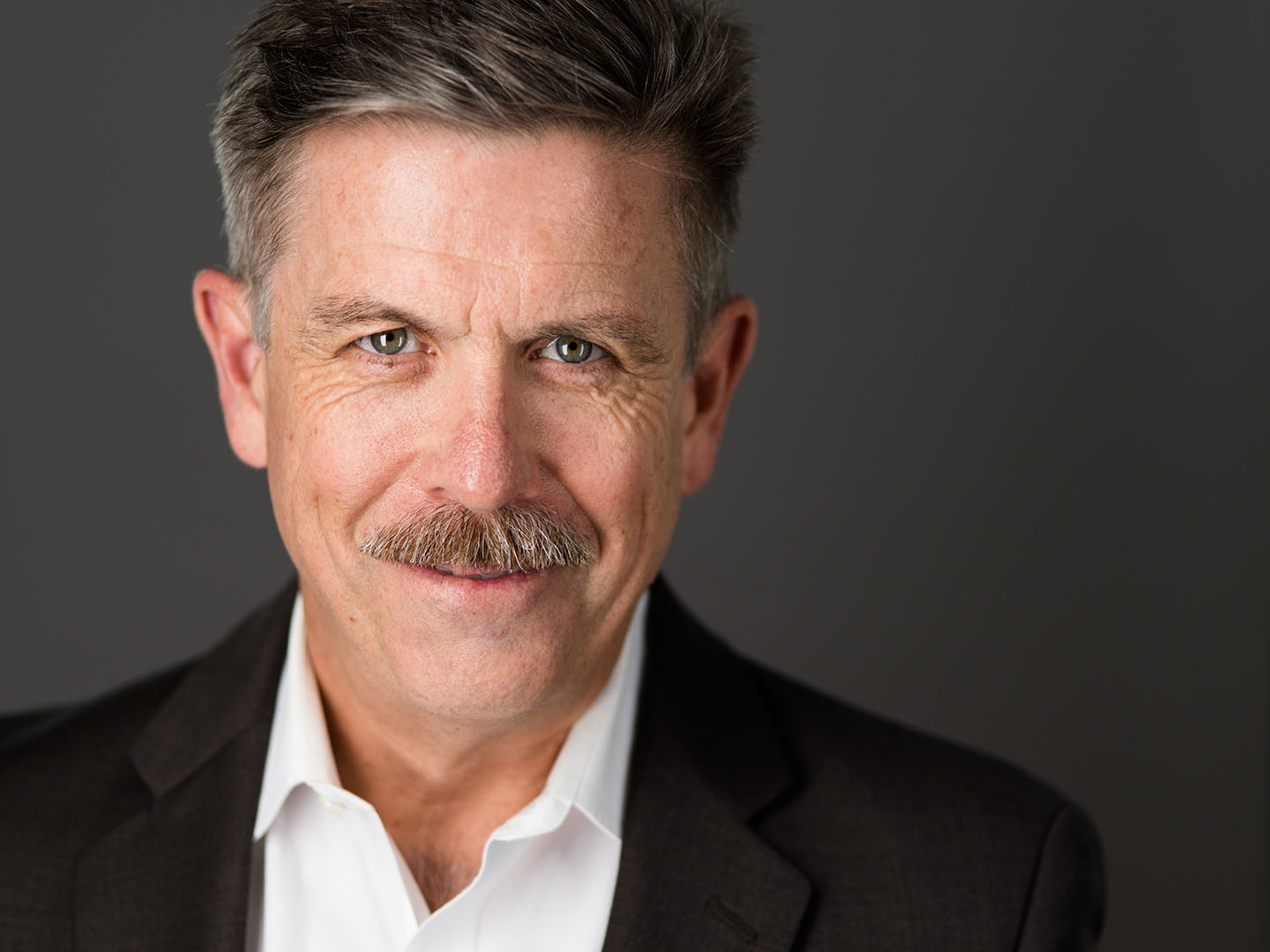 Chris O’Connor is Associate Professor/Chair of Theatre Arts at Molloy College. He founded Mile Square Theatre in Hoboken, NJ where he served as Artistic Director for nearly 20 years. In 2017, he received an Award of Excellence from the NJ Theatre Alliance for his leadership of MST. As a director and actor, Chris has worked with such theatres as Maltz Jupiter Theatre, A Contemporary Theatre, Lyric Repertory Theatre, Culture Project, Soho Rep, Target Margin, Gloucester Stage, Intiman Theatre, City Theatre, The Ahmanson, Zoetic Stage and Franklin Stage Company. 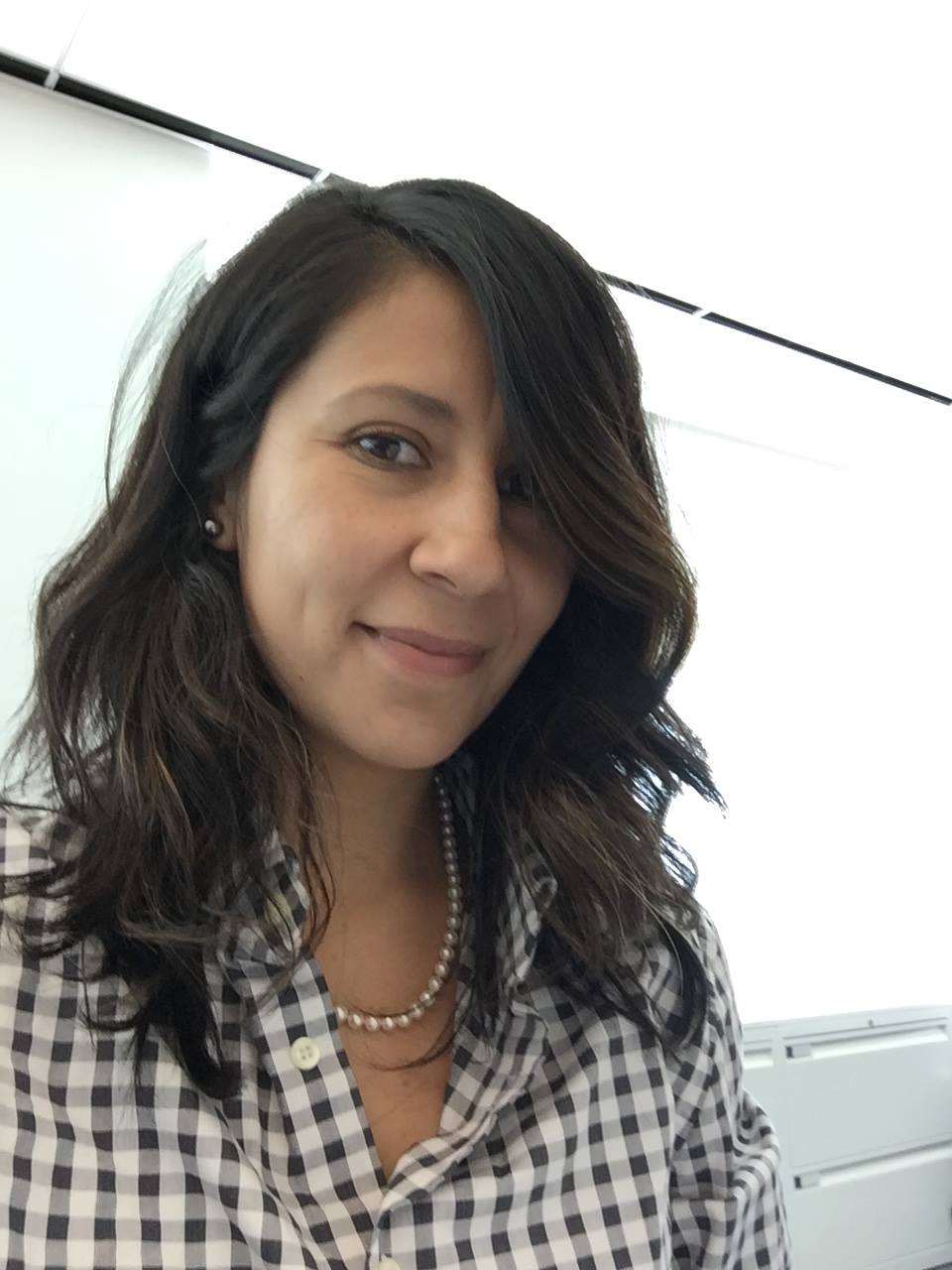 Jacqueline Perez Kochhar is a proud resident of Franklin and a proud supporter of the Franklin Stage Company. Jackie has lived and worked on both coasts, in the Bay Area and NYC. She has over 20 years experience in digital marketing, primarily with financial institutions driving customer acquisition and ongoing relationship management. She’s passionate about preserving the history of Franklin, and is currently working on the restoration of an 1881 barn. 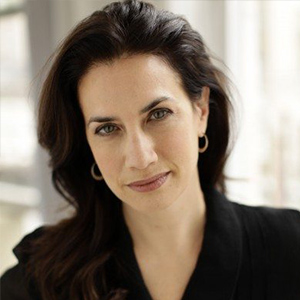 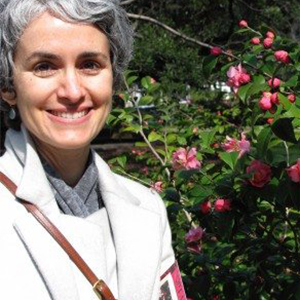