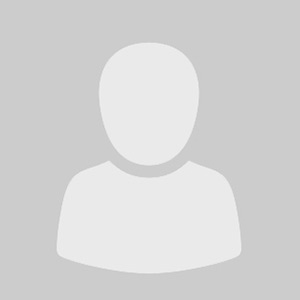 SCOTT (Set & Light Design) works with FSC seasonally as a designer, TD, and tech consultant. He is currently full time faculty at SUNY Cortland.  His most recent work at SUNY Cortland was Scenic Designer on 9 to 5 and Top Girls. He has worked for Syracuse Opera, Syracuse University, and Unatego High School theaters as their set/lighting designer and technical director. Scott has worked in NYC, LA, and San Diego in theater, corporate events, theme parks, haunted houses and film. 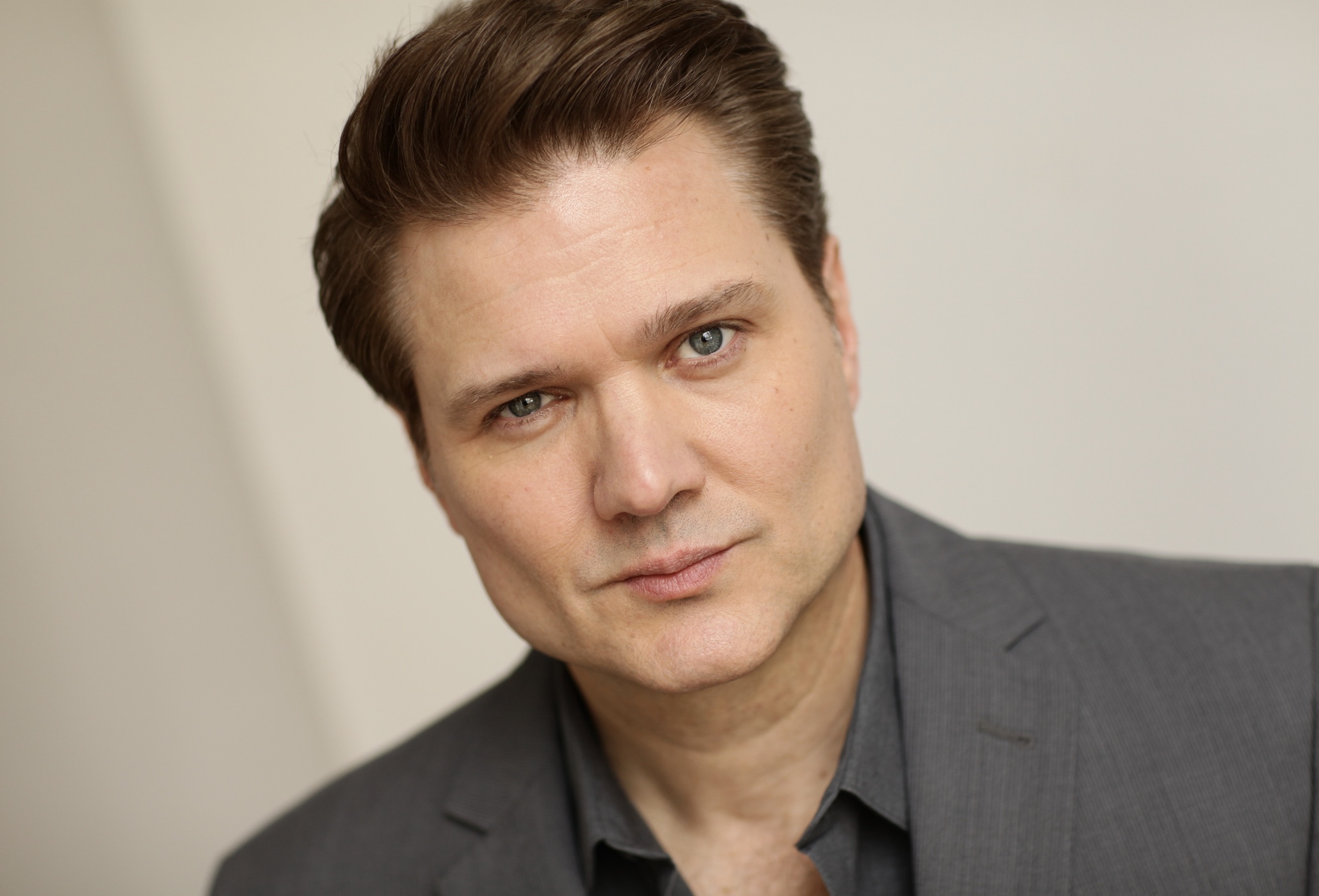 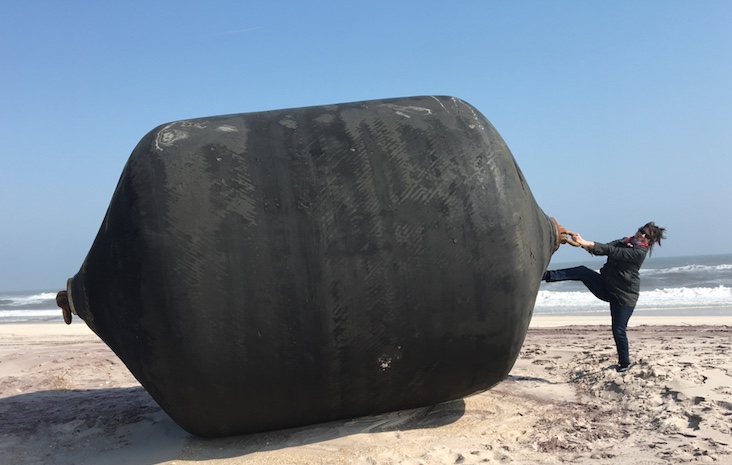 KRISTI (Costume Design) is a native Central New Yorker with a rich and varied background in theater arts.  She began her theatrical career as the resident costume designer for the Merry-Go-Round Playhouse in Auburn, NY, designing over 30 productions. In 1989 she took an administrative turn at Le Moyne College where she served 10 years as General Manager of the Coyne Performing Arts Center as well as occasional costume designer, graphic designer, and campus-wide artistic consultant.  Kristi is currently the Director of Administration at Solving Kids’ Cancer, a Manhattan based charity. 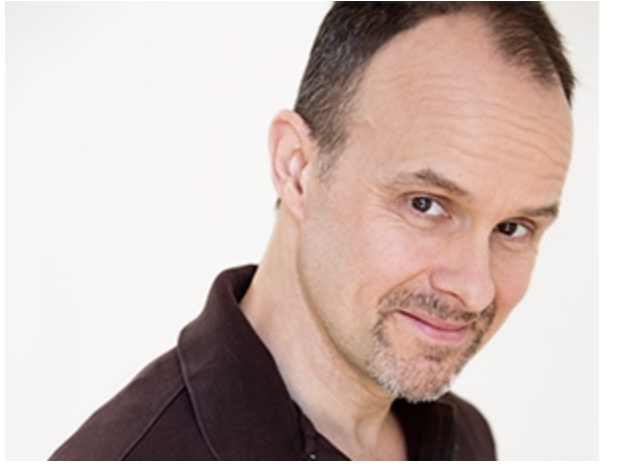 OLIVER (Actor) is an award winning actor and writer who has worked extensively throughout the U.S. His upcoming projects include plays at the Fulton Theatre, White Heron Theatre, and The Rep in Albany. 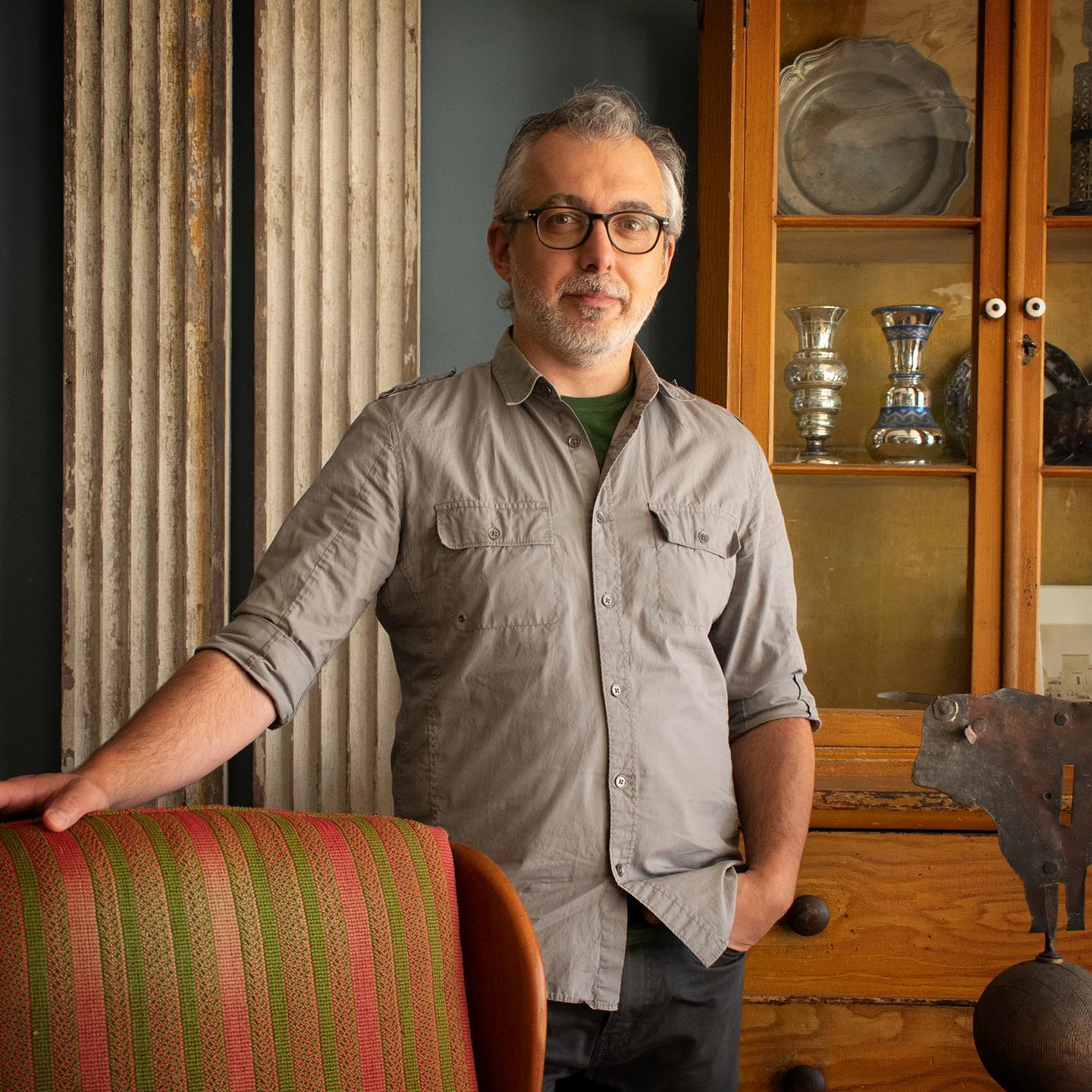 PHIL (Graphic Design) is a designer and teacher with nearly 30 years of broad ranging experience including brand strategy and identity development, design for web and digital environments, publishing, and consumer packaging.

He presently owns and operates a shop and small press in the Village of Franklin and serves on the organizing committee for the region's annual Stagecoach Run Art Festival.