In 1836, less than fifty years after the first European settlers arrived, the residents of Franklin established a college preparatory school, Delaware Literary Institute (DLI), which offered a classical education to both their sons and daughters.

DLI was widely known and respected, attracting students from near and far, even from abroad. The Franklin Free Library has many of the original DLI brochures, from its opening in 1836 to its closing in 1909, which include descriptions of the school, its curriculum, faculty and student body, and the village, its environs, and modes of transportation. Chapel Hall (1855) is one of two remaining buildings of DLI. The other is Stone Hall (1836) a 3-story stone structure adjacent to Chapel Hall. These remarkable buildings are a testament to the high value the early residents of Franklin placed on education.

In 1996, Franklin Lodge #562, Free and Accepted Masons, who had owned the building since 1909 when DLI merged with the public school system, were finding it increasingly difficult to maintain the building. Their membership was aging and dwindling and Chapel Hall had been deteriorating for a number of years. The Masons believed the building should remain in the public sphere and hesitated to sell it to the only interested party, a commercial developer who wanted to convert Chapel Hall into an apartment house. Among Franklin residents there was great concern that the building might be irrevocably changed.

Hearing of this difficulty and, seeing a possibility for a long cherished goal, Franklin residents Eugene Marner, Carole Lucia Satrina and then-Mayor Thomas W. Butts approached the Lodge to lease the building as a theater. The Masons offered instead to give them the building. In this way, the Lodge could be assured that Chapel Hall would continue to be a public space, available to community and cultural groups for social events and public performances. A not-for-profit corporation, Franklin Stock Company at Chapel Hall, Inc. was formed in October 1996 to which, in July, 1997, the Lodge transferred the title of the building.

See the slideshow from our 2021 exhibit, Franklin Stage Company and the Evolution of Chapel Hall for more info on our building's history! 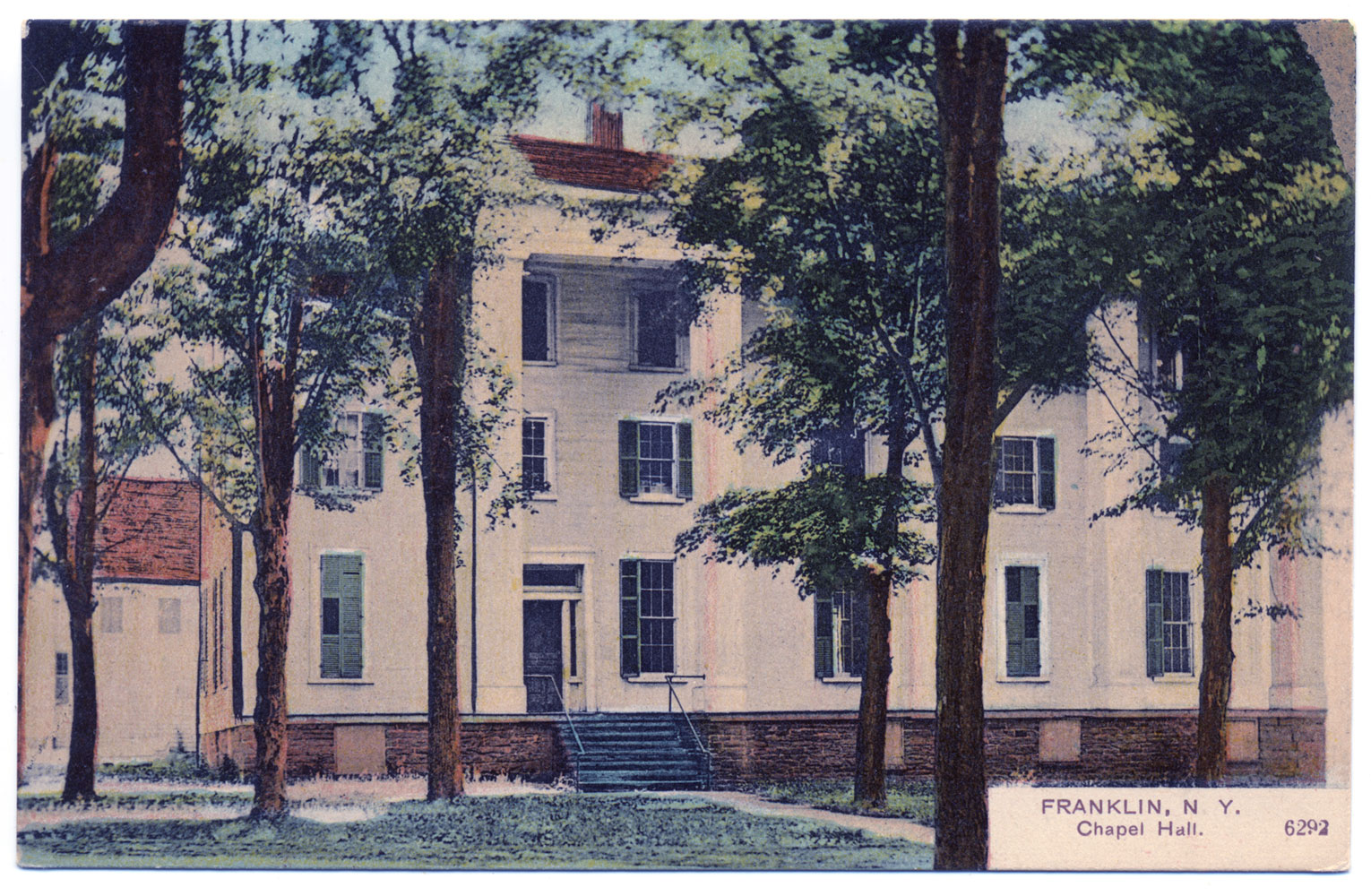 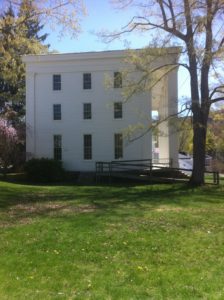 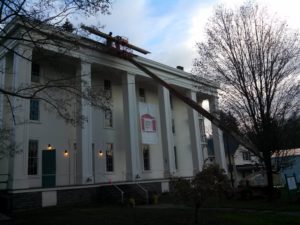 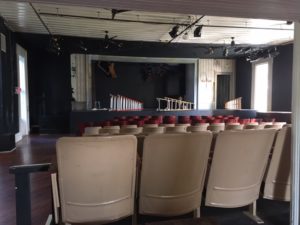 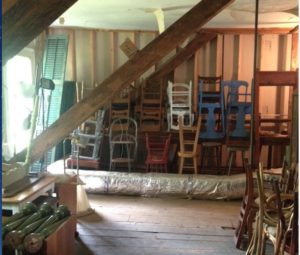 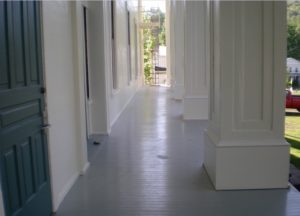 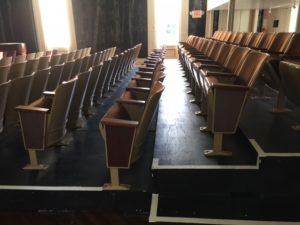 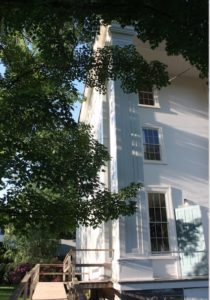 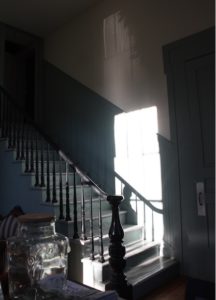